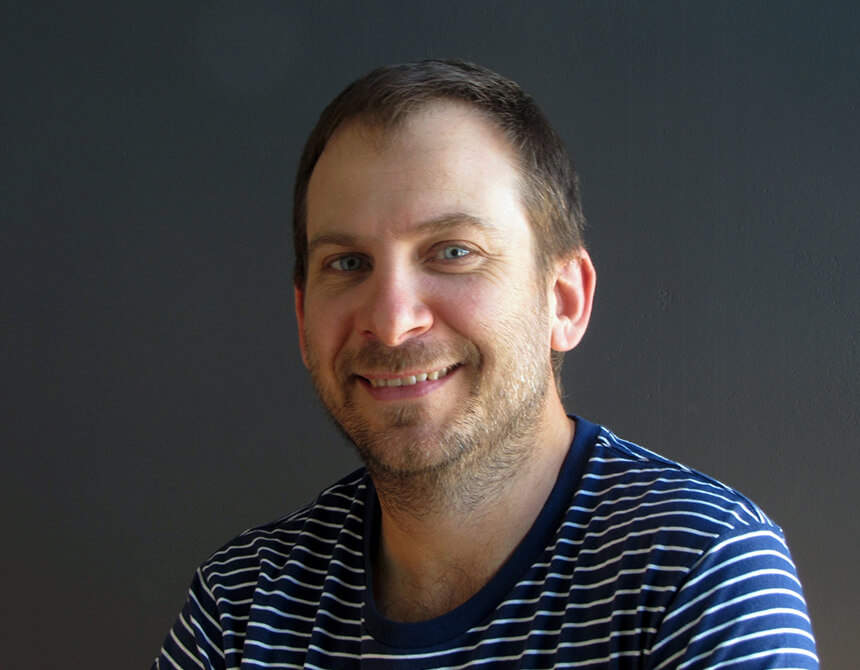 As a Project Manager, Ian’s role is to manage, administer and supervise projects for GJCRM and to maximise the productivity of field managers and field archaeologists. Ian completes these projects to a high standard and within budget. Ian is also responsible for project life cycle including scope of works and budgets, managing teams in the field and overseeing the resultant survey reports. He also administers GJCRM’s ongoing internal seminar series, a training initiative designed to maintain high professional standards and keep staff informed about the status of the heritage industry.

Ian is a strong leader and is a member of the GJCRM management team.