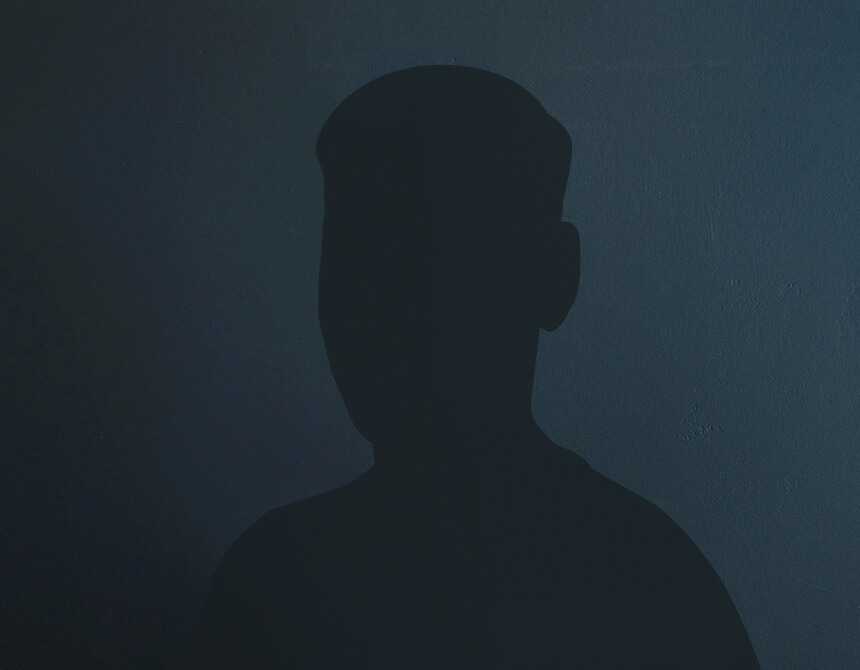 Cody has worked as an archaeologist since 2013, completing his B.A majoring in Archaeology and Anthropology in the U.S.

Throughout his career, Cody has been involved in the excavations conducted in Cockburn, WA and the Blackboy Hill military camp in Greenmount. He has extensive experience in the management of archaeological heritage surveys, GIS and stone artefact analysis.