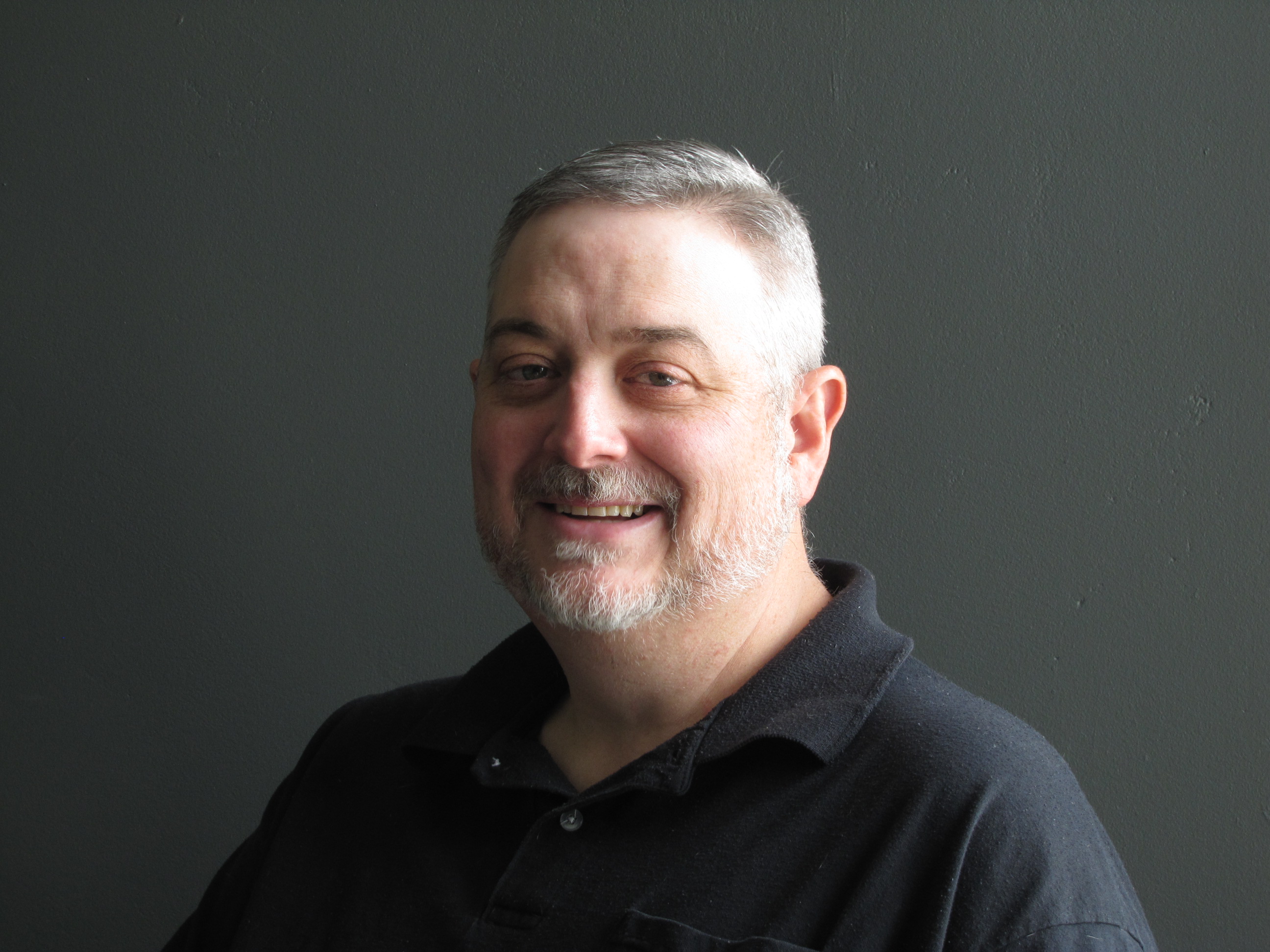 Chad joined the GJCRM team in 2018 and has been involved in archaeological cultural heritage works across the Pilbara and the South West.

Chad completed his Bachelor’s degree majoring in Archaeological Science at the University of Washington, Seattle and has also been involved in international Archaeological Field schools in Vietnam.

Since becoming part of the GJCRM team Chad has taken on the responsibility of managing archaeological heritage surveys in the field.

His role as field manager includes the identification and recording of both archaeological sites and material. Chad also works closely with clients in the field, liaising with both traditional native land owners and proponents.